What are Cognitive Distractions? 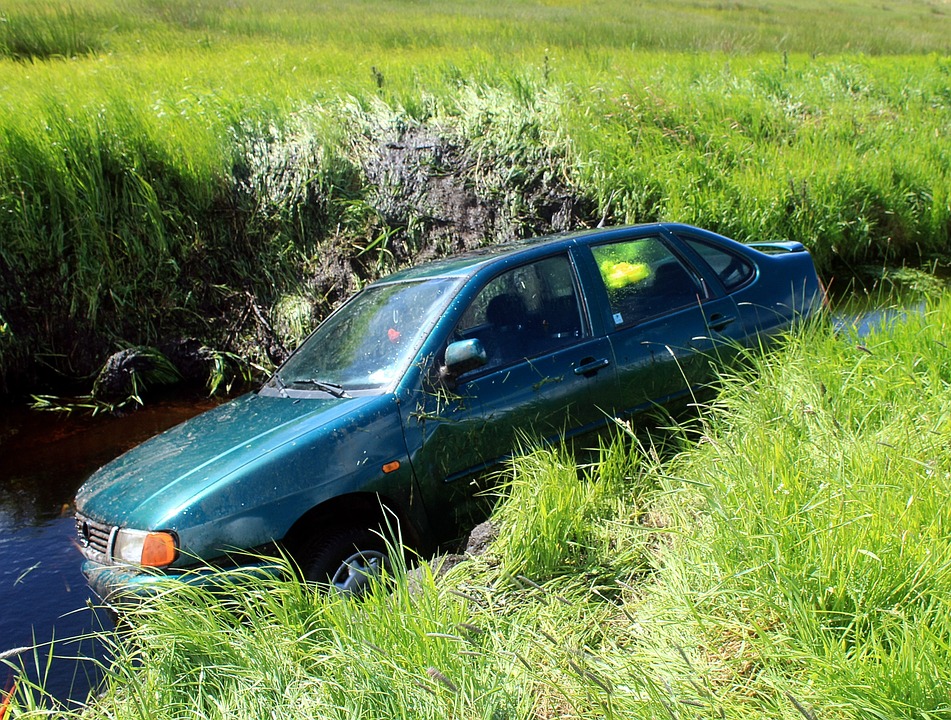 Talking to another Passenger

Talking to another passenger is the most basic example of a cognitive distraction. Depending upon how in-depth the conversation is, it can take both your mental attention and possibly your eyes away from the road while behind the wheel.

Road rage is one of the cognitive distractions that is far too common on the roads today. Road rage has been on the rise for the better part of the last decade. This cognitive distraction is more common among commuters compared to non-commuters. Anger when behind the wheel significantly increases the frequency and severity of crashes.

Many people spend a lot of time behind the wheel commuting to work. Early in the morning, it is common for many people to think about the weekend or the previous night. It is also common for them to mentally prepare for their day at work. The same can be said for the commute home at the end of the day. People commonly use the commute home to replay the previous day, plan for the next work day, and prepare for their time at home with their family. No matter what is coming in to their mind it can be dangerous because it

Being under the influence of drugs or alcohol