Full and Modified Hammer Clauses help take emotion out of the decision to settle a lawsuit.

In many industries, the reputation of a person or business is paramount. When a business faces a lawsuit, some business owners value their reputation more then they value the cost to settling a lawsuit. Insurance carriers have decades of historical data that allow them to fairly accurately predict how much a lawsuit will cost to fight. In most cases, it is more cost effective to settle for a certain amount as opposed to fighting a claim in the court of law. When a business owner decides to fight a lawsuit, a Hammer Clause is in place to force the business to take on some or all of the costs associated with fighting the lawsuit. The Hammer Clause deals with the additional costs on top of the settlement offered. These clauses are offered in two ways: Full and Modified. A Modified Hammer Clause is the most common form of Hammer Clause because it gives the business owners options, but requires the business to take on some of the risk. 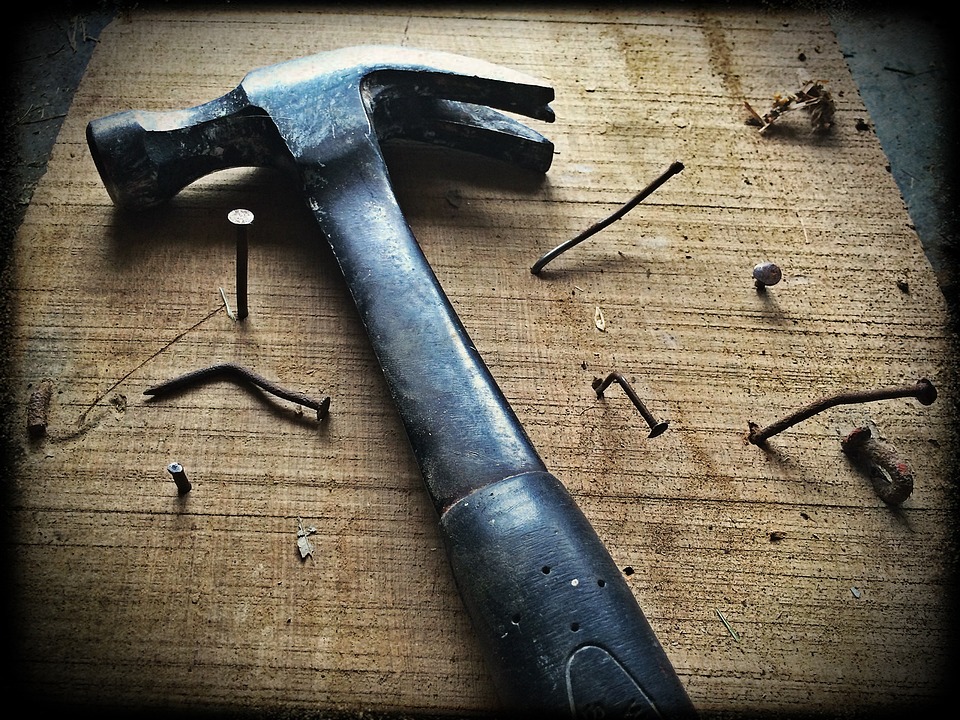 A Full Hammer Clause is put in place to force a business to settle for the recommended amount or take on the full costs in addition to the recommended settlement. When a Modified Hammer Clause is in place the insurance carrier agrees to split the amount of the additional costs with the insured. This is the amount in addition to the recommended settlement plus defense costs. Modified Hammer Clauses are most often offerred in one of two ways. Those two ways are coinsurance percentages of 50/50 and 70/30. This represents the amount the insurance carrier is willing to pay to fight a laawsuit instead of settling. If the Modified Hammer Clause is 70/30 the insurer pays 70 percent of the additional costs, but the business is responsible for 30 percent of the additional costs. The total amount an insurance carrier will pay is limited to the limits of the policy. It will not cover the entire amount of the lawsuit. This is a major reason why Hammer Clauses are in place. To force or encourage a business owner to settle for a well-calculated amount and take emotion out of the decision.