A Hammer Clause Transfers Some Risk for Defending a Lawsuit Back to a Business From The Insurer if The Business Does Not Take a Recommended Settlement.

A Hammer Clause is a clause within an insurance policy that allows an insurer to compel the insured to settle a claim for an amount the insurer recommends. In some instances, a Hammer Clause is also known in some circles as a blackmail clause, settlement cap provision or consent to settlement provision. A Hammer Clause is usually a part of a directors and officers or errors and omissions insurance policy. The main purpose of this policy is to allow the insured to choose if they want to settle for what is offered or accepted by the “injured” party. Also known as the consent to settle provision, without this provision in a policy the insured is at the mercy of the insurance carriers desire to settle. Frequently, insurance carriers know the recommended settlement is the better outcome financially based on historical pay outs. The Hammer Clause can help a business determine if they want to fight the suit in court in an attempt to preserve the precious image of the company. When a business decides to do this, they take on some or all of the cost to fight the claim in court. 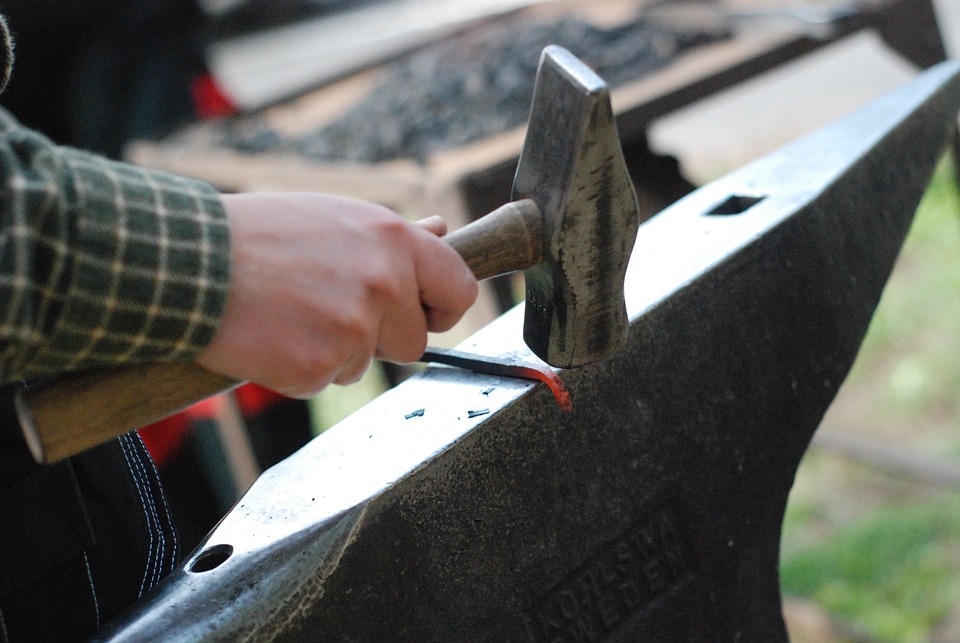 When Does a Hammer Clause Kick in?

A Hammer Clause kicks in when the insured refuses to settle for an amount the insured recommends. In many cases the insurance carrier will recommend to settle for an amount they feel confident will be less than the defense and indemnity costs of a particular lawsuit. Hammer Clauses have developed because insurance carriers deal with these situations fairly frequently. The carriers have reliable data to help them predict how much a lawsuit will cost. Business owners do not deal with getting sued very frequently, but insurance companies do. The Clause is typically there to encourage the business owner to settle for the recommended amount. In turn, the insured is penalized for not accepting the settlement only if the judgment amount plus defense costs exceed the amount for which the claim could have been settled. Frequently lawsuits among businesses are a time when pride and emotion can effect the judgment of many good business owners. The Hammer Clause is there to prevent pride from getting in the way of sound judgment. unfortunately, it does not prevent emotion from getting in to the way. It does spread the risk to the business owner who decides to take on the additional risk.

How Can a Hammer Clause Be Arranged?

There are several different ways a Hammer Clause can be arranged. The most common type of Hammer Clause is a Full and a Modified Clause. A Full Clause states that if the insured refuses to settle for the recommended amount they take on the full amount of the settlement costs. A Modified Clause is set up to give the insured the option of refusing to settle, but requiring them to take on some of the costs of this decision. If the costs amount to more than what was originally offered. Typically, if the insured refuses to settle than the costs will be shared at an amount of 50/50. It is not uncommon for some policies to go higher to a 70/30 split of the costs. 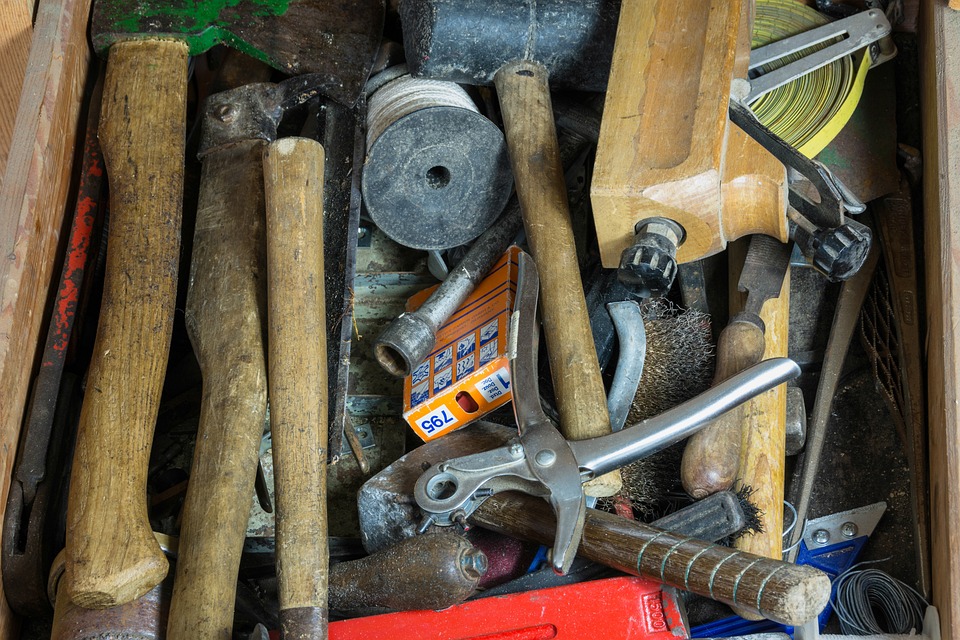 Important Facts to Remember About a Clause