Workers Comp Premium In Florida will be cheaper in 2020

In 2020, Workers Compensation Rates are going to be 7.5 percent less compared to Florida Workers Comp Rates 2019. This represents the third consecutive year of declining workers compensation insurance premium. This is a larger decrease compared to the recommended decrease of the National Council on Compensation Insurance (NCCI). According to officials with NCCI, the decrease is due to improving technology, safer workplaces, better risk management, and a long-term shift from manufacturing to service sectors. 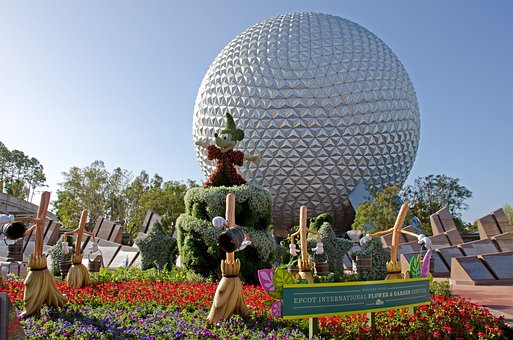 Volatility has been constant in the workers compensaiton market for the past five years. Fortunately, Florida Workers Comp Rates in 2020 are moving in a positive direction.  The uneasiness within the workers comp market really began in 2016. 2016 is when the Florida Supreme Court made two rulings that impacted the workers compensation system. Those two court cases were  Castellanos vs. Next Door Company and Westphal v. City of St. Petersburg. Additionally, the state legislature in Florida also passed Senate Bill 1402.

Castellanos vs. Next Door Company

Castellanos vs. Next Door Company was a court case that overruled a previous 2009 decision. The 2009 decision limited the amount a judge could award for attorneys fees in workers compensation lawsuits. Because of these limitations, most of the amount awarded went to legal fees. After the Castellanos vs. Next Door Company Ruling, judges merely had to use the previous fee schedule as a recommendation, but depending on the situations surrounding each case they could award more or less for attorney’s fees.  This court case accounted for 10.1 percent of the average statewide increase.

Westphal vs. City of St. Petersburg was a court case that dealt with the 104-week statutory limitation on temporary total disability benefits. This ruling made the statutory time period unconstitutional. The ruling extended this time period to 260 weeks. Because of the additional 156 weeks, insurance carriers expect to pay out significantly more for these types of claims. This court case accounted for 2.2 percent of the entire increase in 2017.

The final issue that caused workers comp rates to rise in 2017 was Senate Bill 1402. This was related to updates within the Florida Workers’ Compensation HCPR Manual. This bill accounted for the final 1.8 percent increase on premium for workers’ compensation in 2017.