California Workers Comp Rates 2020 are going to cost the business community less. This is because in August of 2019, the Workers’ Compensation Insurance Rating Bureau (WCIRB) voted to lower Workers Comp Pure Premium Rates by an average of 5.7% below the rates of 2019. In 2019 Rates were down 23.5 percent compared to what businesses paid in 2018.  This year marks the fifth year of declines and the ninth consecutive biannual decrease dating all the way back to 2015. These decreases mark a total decline of approximately 44 percent. 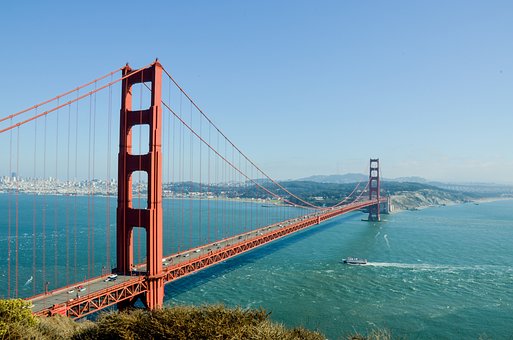 What is contributing to Declining California Workers Compensation Rates in 2020?

As of  Jan. 1, 2020 advisory pure premium rates are $1.58 per $100 of payroll. This represents a significant decline of 5.7% compared to California Workers Comp Rates 2019. These declines are continuing because of continued downward loss development, claim settlements accelerating, declining pharmaceutical costs, as well as a decline in the number of filed liens. When this many factors are improving, insurance carriers are able to pass some of those savings on to the businesses purchasing coverage. 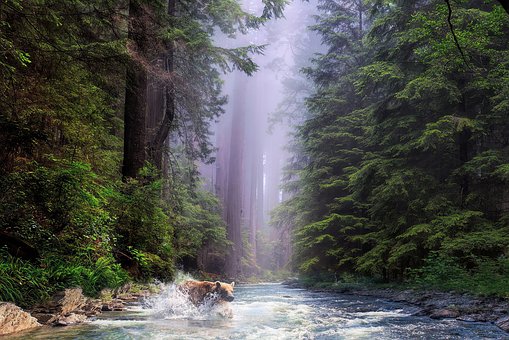 What is limiting the declines from being larger?

California still suffers from the most expensive workers comp rates in the entire country. There are numerous reasons rates remain high despite multiple years of declining premium. In the filing, the WCIRB also noted that factors such as increases in cumulative trauma claims, rising claim severities and continued high levels of allocated loss adjustment expenses are moderating the pure premium rate declines and warrant continued monitoring. 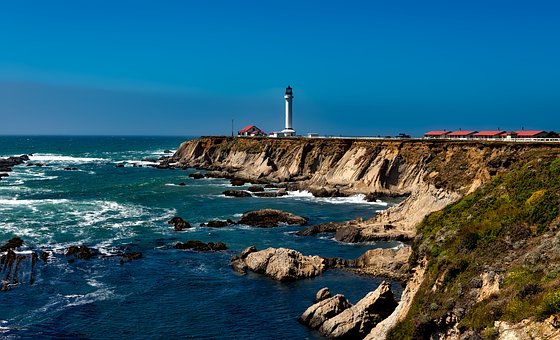 Information about Inclusions and Exclusions for California Workers Comp

In the state of California, all employers are required to purchase workers comp regardless of the number of employees. Sole Proprietors are not automatically included for coverage and are not required to carry coverage on themselves. SOle Proprietors are allowed to be included if they so choose by using the Acord 130 application. Partners are automatically included for coverage and are not allowed to be exempt. Corporate Officers, who are the sole shareholder, are excluded from coverage. LLC Members who work within the business are included for coverage unless the elect to be covered using the Acord 130 form.

What makes the Workers’ Compensation Insurance System in California unique?

California is currently the most expensive state in the country for employers workers compensation coverage. Rates throughout the state have continued to rise over the past 10 years. Much of the increased costs are caused by the rising costs of medical coverage and state laws.

State law, like in most states, requires all employers to provide workers compensation coverage to all employees of a particular company.  Failure to purchase workers comp coverage is a criminal offense in California. Employers may receive a fine of $10,000 or more and up to a year in a county jail.  It is also illegal for any employer to pay a medical bill directly to the provider. A claim form (DWC Form 1) must be filed with the insurance company for any injury requiring more than first aid care.

As you may know, California has the largest economy of any state in the United States.  This brings an extraordinary amount of businesses to the state who have an extraordinary need for commercial insurance.  Because the states mandates that employers carry workers comp coverage there is a lot of competition to quote the coverage of those businesses.  In most cases this increased competition would bring the cost of the coverage down, but not in the case of workers compensation insurance.  The main factors driving prices up in the state of California are the state regulations that many would say favor the worker over employers.

According to the Insurance Journal there are steps being taken to curb the increase in workers compensation costs throughout the state of California:

“Claim frequency, claim administration and high medical costs are typically among the drivers of high workers’ comp rates. However, the state in 2012 passed a massive workers’ comp reform law, which according to its supporters seems to be working.

The WCIRB submitted a rate filing that averaged $2.22 per $100 of payroll, citing in part legislative changes made this year that the bureau believes could help reduce costs. Senate Bill 1160 and Assembly Bill 1244 are both designed to remove medical providers convicted of fraud from the system and prevent them from filing liens.”

Additionally, a lot of business owners in California assume workers compensation is similar regardless of the carrier. Depending upon the industry you are in and the scope of the work you do within that industry, coverages can vary dramatically.  The cost of coverage for the same classification codes can vary significantly between carriers. This is because the appetites for certain industries and types of coverage change from year to year and carrier to carrier. For example, after Hurricane Katrina many insurance carriers were very conservative when offering homeowners or hurricane insurance throughout the coastal areas in the southeast.  This was because of the damaging amount of claims the carriers had to pay out as a result of this damaging storm.

At some independent insurance agencies, they take the work out of finding an insurance company with quality coverage and affordable rates. They do this by being able to quote you coverage from several carriers as opposed to just one or a select few.  In short, they shop the insurance so you don’t have to. Partnering with a good independent insurance agent with whom you trust and speaking candidly with them about your business can go a long way towards saving on workers compensation insurance in California.